I would like to mention a few facts and some background information on this minority group of people who live mostly in Ireland I will refer to them as Irish Travellers or Travellers for short. As of publishing this book approximately 35,000 Travellers live in Ireland, less than 1% of the Irish population.

Most of the Irish Travellers live in halting sites which have been designated by the Irish government in 1968. The government were not happy with the Irish Travellers roadside camping, so they set up the so called temporary sites. Some families chose to stay and never moved, there are many of these halting sites which I have been privy to visit, but some are overcrowded due to large families and lack proper updated facilities. This in turn has forced some families to set up their own camps in disused fields, but because seen as illegal encampments the local councils are constantly trying to move the families on, and will not provide basic needs such as fresh water, electricity or sanitation. There is a small amount of Irish Travellers who wish to settle and have gone on the housing list. This can also be a tricky situation settled neighbours usually oppose having a travelling family living on their road, these leads to tension and racial abuse at times. So this discourages many families from settling.

While education is mandatory for all children living in Ireland, the Irish Travellers usually drop out by the age of 15, a lot of this is due to the children being needed at home to tend to the younger or some just find mainstream school boring and not suited to their culture. I have heard from a home economics teacher that her class is probably the most popular subject amongst the female Travellers as cooking is necessary. There have also been some fantastic stories of Irish Travellers finishing 3rd level education and obtaining great careers such as Dr. Sindy Joyce. Dr. Joyce is the first Irish Traveller to graduate with a PhD and was recently appointed by our President as one of his advisors for council of the state in 2019.

“Clearly the issues that affect all Travellers-such as racism and exclusion matters relating to identity, sexuality, addiction, as well as unemployment, education and accommodation have a profound impact on the community’s mental health”.

The following information is an excerpt from the National Traveller Mental Health Network officially launched in NUI Galway in 2019:

82 % of the Irish Traveller community have been affected by suicide.

In March 2017, after 25 years of campaigning, finally Irish Travellers won formal recognition as a distinct ethnic group within the State. On that day the former director of the Irish Travellers Movement, Bridgid Quilligan stated:

“We want every Traveller in Ireland to be proud of who they are and to say that “we are not a failed set of people. We have our own unique identity, and we shouldn’t take on all the negative aspects of what people think about us. We should be able to be proud and for that to happen our State needed to acknowledge our identity and our ethnicity, and they’re doing that today.”

What I have written is brief with some facts about these fascinating people who have made me feel utterly welcome at all times for the past 11 years. I am clearly not a writer, so I have recorded some facts and a brief synopsis into the life of Irish Travellers. I hope my photographs portray what I could not begin to write, and captured some of the Irish Travellers Lifestyle and Culture that is steeped in traditions, full of colour, celebrations, and hardships. 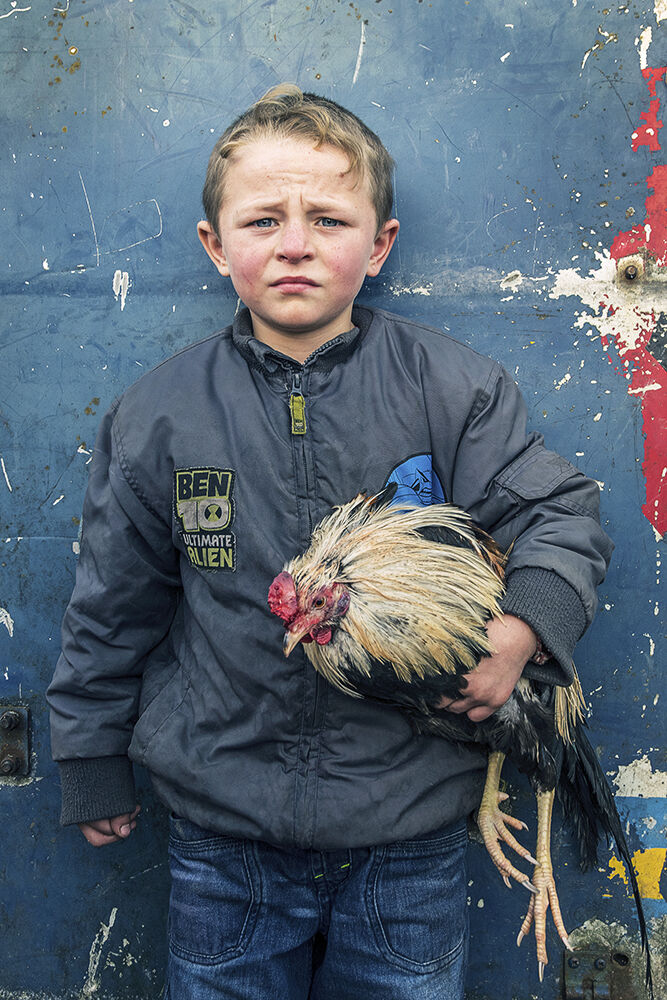